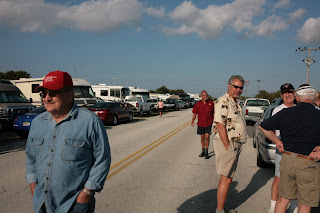 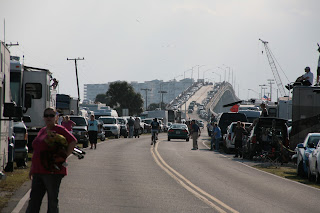 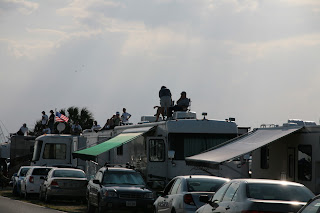 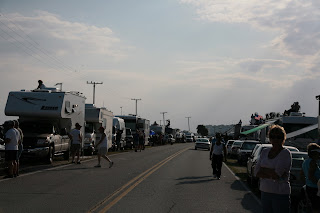 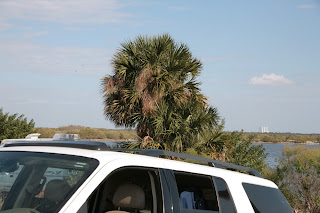 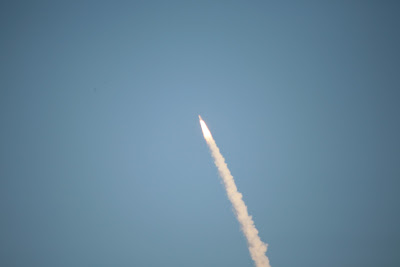 Kitties, I know it is impressive, but our mommy's face was leaking when she came back!?!
We had a surprise visitor over the weekend, can you guess who it was?
Posted by Pip at 8:49 AM 37 comments: